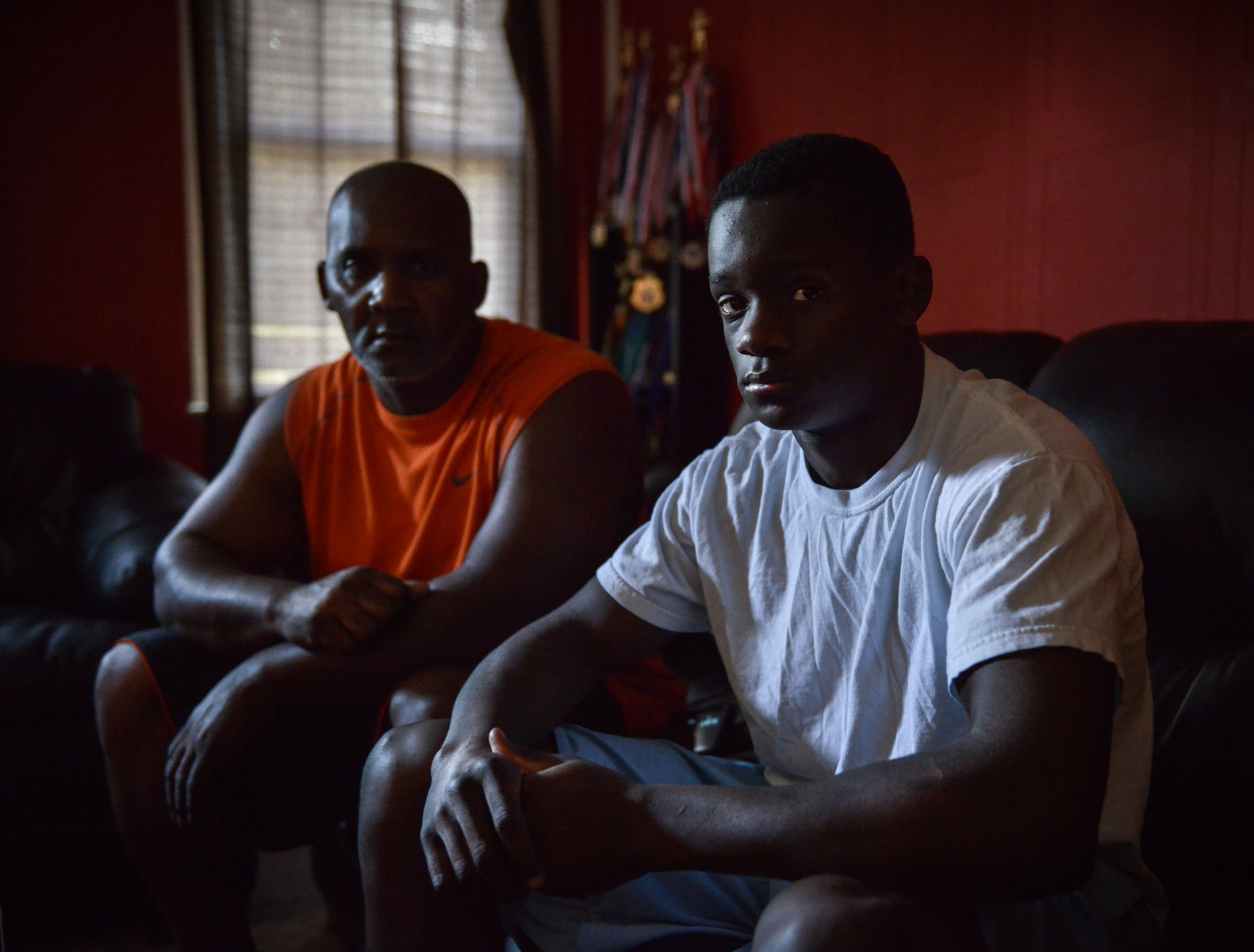 Troy Isley and father Kevin Johnson worry about the future of the Alexandria Boxing Club (ABC) at Charles Houston Recreation Center. In 2009, Kevin took Troy to ABC to learn how to defend himself from on the streets of Alexandria. Six years later, with the guidance and support of ABC, Troy won the the 2014 Ringside World Championships in Kansas City and was also named Outstanding Male Boxer 154-176 lbs at the 2014 Junior Olympic National Championships.